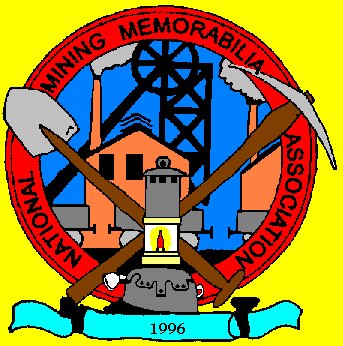 The following message was deleted today by one of the Forum moderators as breaking two of the current Forum posting protocols in that it;


1) Was posted from an anonymously e-mail address and under the pseudonym of “BOND008”.

2) It openly criticises a named individual that could have cause offence to that person and brought the Forum under disrepute.


“One of the main reasons that collectors do not put their proper ID's on their messages is because, some who have used their known ID's have been threatened by the FAKER. This man will stop at nothing to sell his FAKES. It's a pity that a site as powerful as Ebay cannot do anything about it. It is blatant, outright FRAUD. The checks are being sold as genuine checks when most collectors know they are FANTASY checks. One went for around £140 this week, bought by Joe Blogs (name changed form that in the original posting) - MONEY TO BURN COMES TO MIND”.


However, in the interests of free speech it does raise some important issues regarding why people feel they need to post entries anonymously and why Ebay continues to ignore the complaints of many collectors who have reported the on-going antics of a single faker of colliery and railway checks.


The webmaster can’t address the on-going issue regarding Ebay’s reluctance to properly police itself but can address the other valid point raised.


After consideration of this point, and as a concession to users of the Forum, we are prepared to allow some anonymous Forum entries as long as;


a) They are only made within the password protected “General & Collecting News” section of the Forum. In order to use this part of the Forum users will have to apply by e-mail to Jeremy Winter to be issued with a password. This will ensure that only bona fide users are able to post in this part of the Forum and there will be no chance of antagonistic replies or falsely named postings from our “faker” friend as has been the case in the past.


b) Postings adhere to all other stated general Forum rules as outlined at the head of the Forum, particularly with regards to the open criticising of other individuals either by name or direct inference.


I think the above concessions are a fair and balanced compromise to allow those most actively involved in the campaign against the selling of fake checks to be given a voice on this Forum without fear of reprisals from unwanted e-mails or other forms of antagonism from the “faker” himself as has occurred in the past.